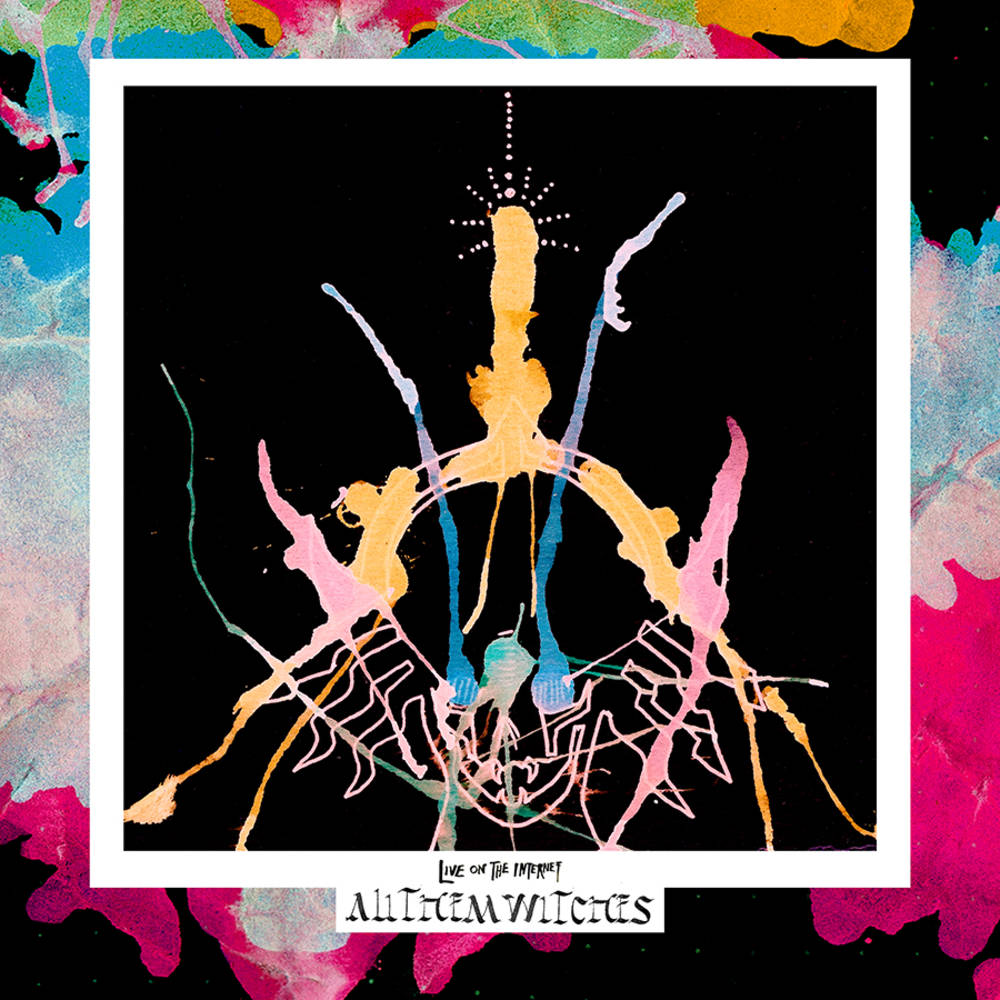 All Them Witches are known for their loud and lengthy live shows. 2020 found the band releasing their critically acclaimed album, Nothing As The Ideal. An album release from this band would traditionally be followed by a lengthy 18-month tour across the globe. Due to an international pandemic, the band’s touring plans were brought to a halt. This did not stop All Them Witches from assembling in a studio to broadcast a live set for their fans. The set was roundly received as an amazing performance and fans immediately inquired as to whether or not this show would be available outside of the broadcast. New West Records is proud to present All Them Witches - LIVE ON THE INTERNET. All Them Witches - Enemy of My Enemy (Live on the Internet)