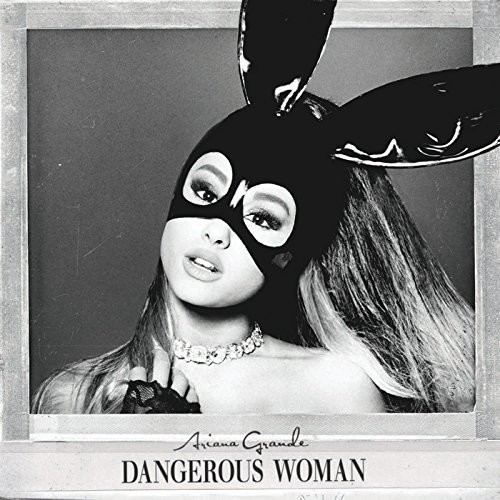 Republic Records is releasing Ariana Grande s 3rd Album Dangerous Woman on 5/20. The GRAMMY® Award-nominated multiplatinum superstar was recently awarded with the 2016 Kids Choice Awards for Female Singer. She has released two tracks from the upcoming album Dangerous Woman and Be Alright , both of which have official videos to follow later in the release campaign. Ariana recently launched her Face of MAC Viva Glam campaign for 2016 and has confirmed that a new perfume will be released fall 2016.
back to top