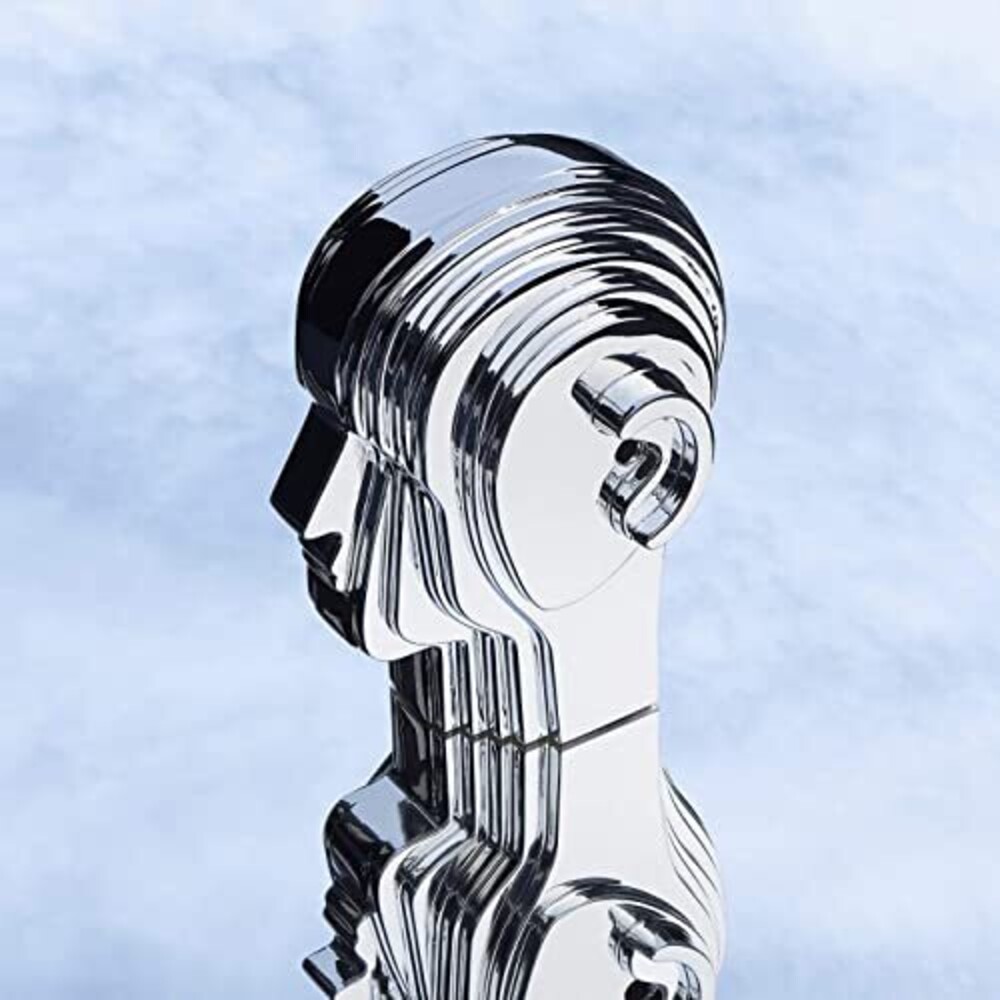 2017 studio album. After a period of extensive rehearsals and a level of planning to befit such a huge feat, FROM DEEWEE was recorded with the full touring band in one take at the Dewaele brother's DEEWEE Studio in Ghent, Belgium on February 7, 2017. PIAS.
back to top