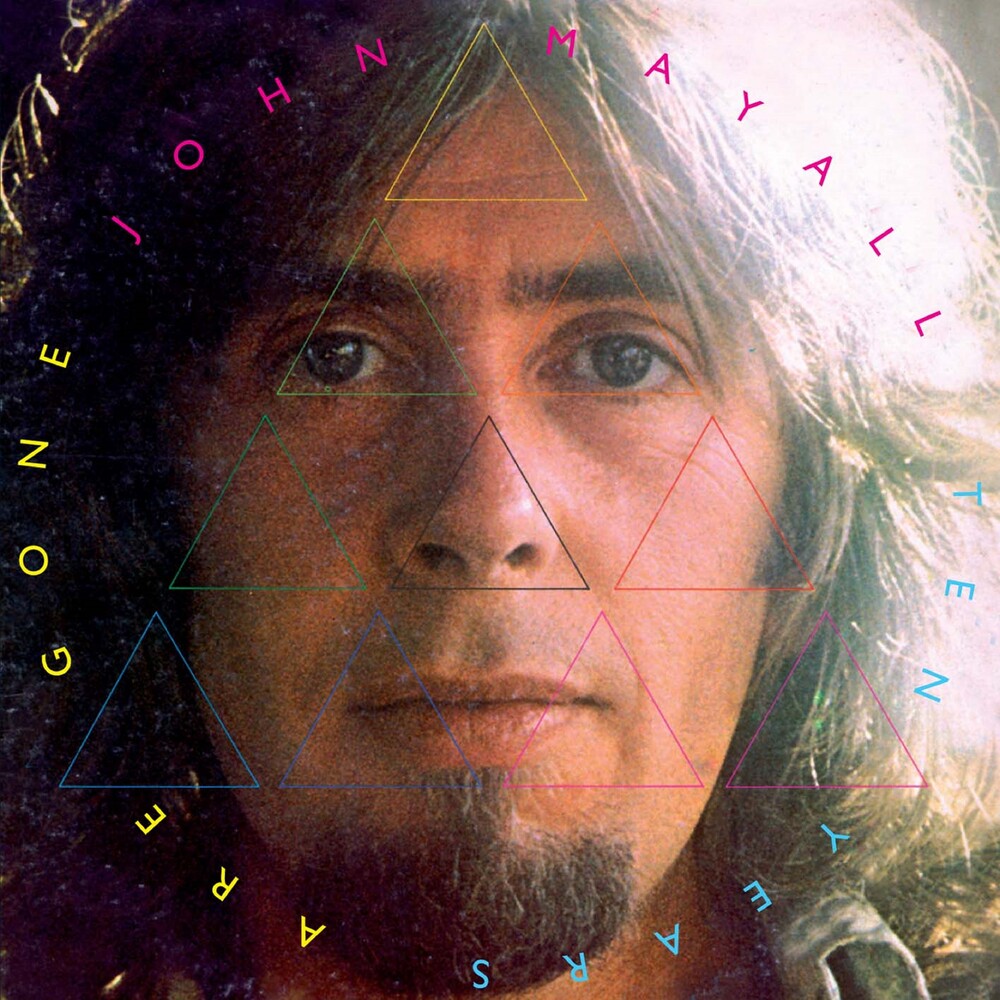 Two CD release, a reissue of the long unavailable album from the British Blues icon, originally released in 1973. Ten Years Are Gone was recorded at Sunset Sound, Los Angeles and, like its predecessors Jazz Blues Fusion and Moving On, it featured Freddy Robinson on guitar and Blue Mitchell on trumpet. For the first time on CD, this sought after John Mayall album is available, endorsed a by John himself, who has contributed a new interview for the notes. 14 tracks. Lemon.