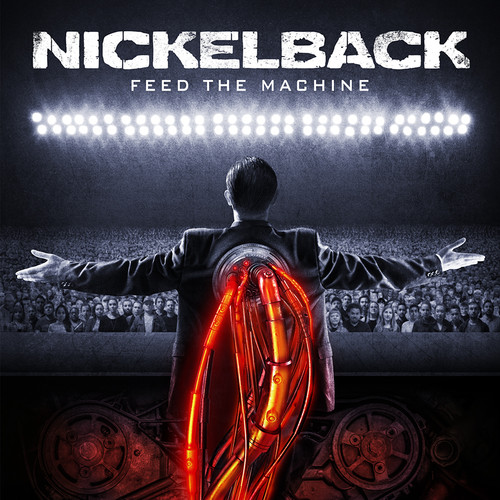 2017 release, the ninth album from the Canadian rockers. Feed The Machine is the first album from the band since 2014's No Fixed Address. Nickelback is one the biggest rock bands in the world with a proven track record that certainly speaks to the group's stature. The group has sold over 50 million albums worldwide and, since the 2001 breakthrough of "How You Remind Me," has sent more than 18 singles rocketing onto the various Billboard charts, expanding it's solid foothold in rock markets to the Top 40 world.
back to top